On the Rocks EP 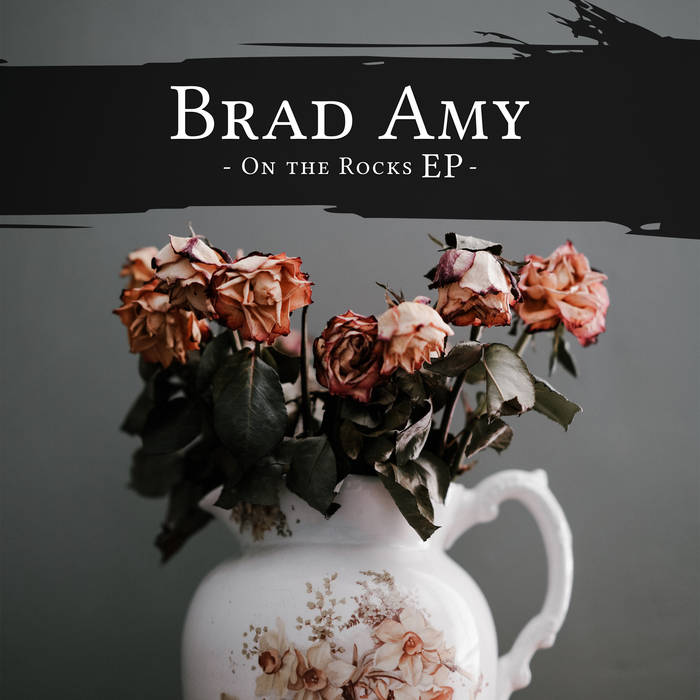 Born and raised in north Texas, Brad Amy has been writing songs since his early teens. Growing up on mainstream country acts from the 80’s and 90’s, it was a surprise to everyone when he began fronting an emo-punk band throughout high school.

“My favorite bands growing up were opposite of everything I was raised on. Bands like Jimmy Eat World and Dashboard Confessional filled my stereo. I wanted to be Matt Pryor of The Get Up Kids and write songs like Rocky Votolato.”

Still, despite a broad taste in music growing up, it wasn’t long before Brad revisited his roots.

It was the choice to move to Lubbock after high school to attend Texas Tech University that reignited his love for country music. Years spent watching some of the best songwriters in the Texas/Red Dirt music scene rubbed off and inspired Brad to write songs with even more conviction.

On the Rocks is an EP infusing all of Brad's influences, as well as his own passion for songwriting.

"If emo music had a twang, it might sound a lot like this EP. I just hope people enjoy it and do their best not to box it into any one particular genre. It was a lot of fun to create and I look forward to people's reactions."

You can pick up an On the Rocks EP bundle at: www.bradamy.com/store

Bandcamp Daily  your guide to the world of Bandcamp